Rana Utvikling AS was one of the partners in a three-year project from 2018-20 on transferring large quantities of freight from road to rail and strengthening terminals and commerce along the Nordland Line.

Its partners were Meyership, the ports of Mo i Rana, Bodø and Helgeland, MON K/S and Klosser Innovasjon in Kongsvinger, with financial support from Nordland county council and Mo Industripark AS.

The project proved very successful, and its goals were met. Freight volumes increased by 50 per cent, and both industry and the rail operator aim to double this in the near future. Substantial amounts of steel, aluminium and other industrial products are now being moved by train. For the first time, too, large volumes of salmon and other fish products are being transported south to market on the Nordland Line.

Growth will continue, and the next target is to achieve a fourth daily freight train on the line. This development is also creating more jobs related to terminals, ports and the local transport sector.

Rana Utvikling has contributed not only financially but also with a great deal of expertise as the link between industry and rail players and through interaction with government bodies.

In dialogue with Nordland county council, ACE Green and Rana Utvikling have also helped to focus greater attention and increased investment funds on the Nordland Line. This has been achieved through close contacts with government over time, contributions to a number of public consultation processes, and participation in hearings held by the Storting (parliament), the ministry and the directorate.

Significant efforts are being made in the run-up to the next National Transport Plan in 2021 to replace diesel-powered trains on the Nordland Line with electric locomotives through a combination of overhead contact lines and battery operation. 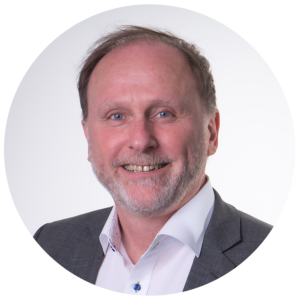 The establishment service is provided by Rana local authority for entrepreneurs and companies seeking to set up a business in the Rana region.